Meet 8-year-old Aryan Mehta with his first tennis trophy. I’m sure that it will not be his last, and here’s why.

I first met Aryan at a TAD (reception) class for juniors between 7 and 10 years at Cary Tennis Park. He was shy, and I didn’t get much out of him that first session. I did notice that he was a hard worker and certainly tried his best to participate, even when some of the activities selected were a little overwhelming. I moved on to work with the older academy players, and did not get to work with TAD again.

I got to meet Aryan’s dad Sunil, when he applied for private coaching about four months later. One of my players had moved on to university and had a spot free. Although I am generally swamped with competition players, I often take a number of juniors, beginners and intermediate, who show enough personal interest and commitment to learning. I’m known to stop coaching a player because I don’t feel a connection, but Aryan and I hit off immediately, and our sessions became a lot of fun.

I believe that character has a lot to do with results, and also how long you will persist no matter how long it takes. Aryan worked really hard on court and, being an intelligent boy, he asked a lot of questions too. It was a pleasure to work with him, while I was a Tennis Professional at Cary Tennis Park, and I wish him well with his next steps, because, no matter what he choses to do, I know that he has what it takes within him to succeed! 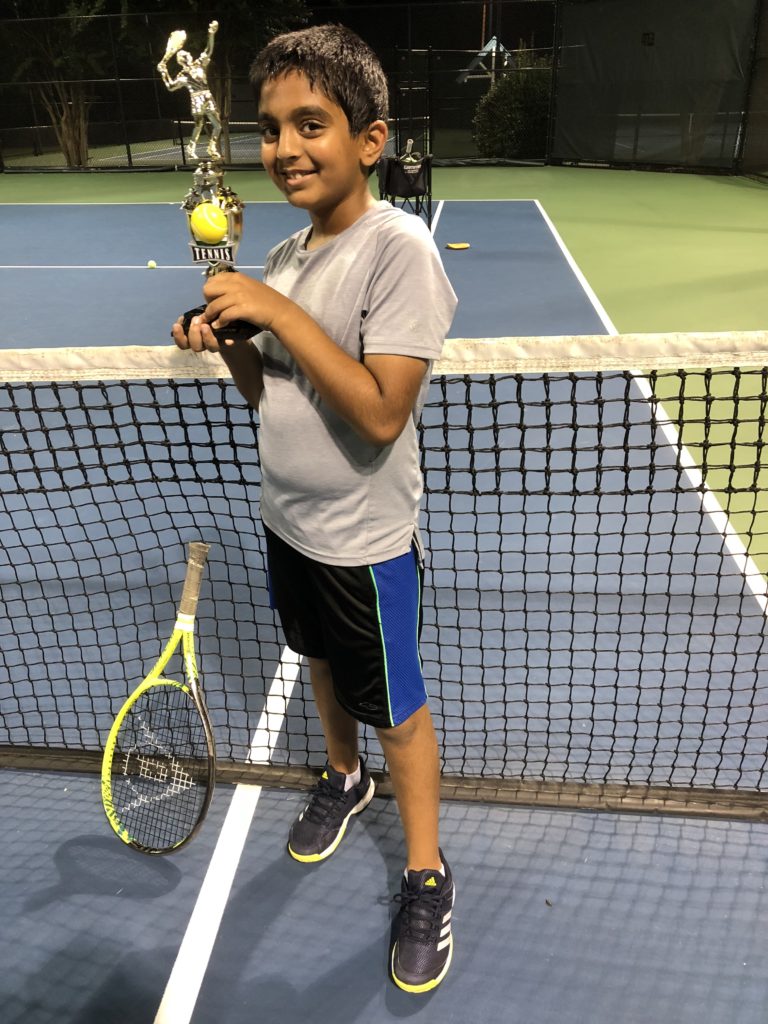 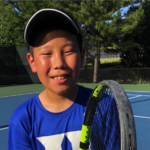 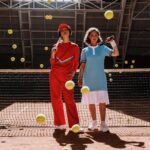 2 Reasons Why Listening Is An Important Skill When Coaching Females
January 10, 2022
0
There is Every Reason To Hire A Female Coach
June 8, 2021
0